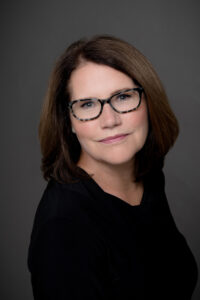 Julia Flynn Siler is a New York Times best-selling author and journalist. Her most recent book,  The White Devil’s Daughters: The Women Who Fought Slavery in San Francisco’s Chinatown (Knopf, 2019) was a New York Times Editors’ Choice and a nonfiction finalist for the California Book Award. Her other books are The House of Mondavi: The Rise and Fall of an American Wine Dynasty, a finalist for a James Beard Award and a Gerald Loeb Award for distinguished reporting, and Lost Kingdom: Hawaii’s Last Queen, the Sugar Kings, and America’s First Imperial Adventure. A veteran journalist, Siler was a foreign correspondent based in London and has been a guest commentator on PBS, the BBC, CNBC, and CNN. Siler was named a “Public Scholar” by the National Endowment for the Humanities and is a two-time San Francisco Public Library Literary Laureate. She lives in the San Francisco Bay Area with her family. 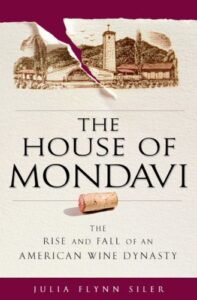 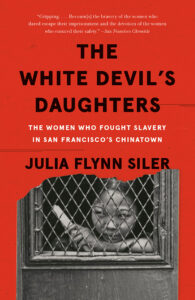 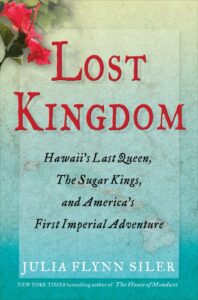